Where to Party in Ibiza 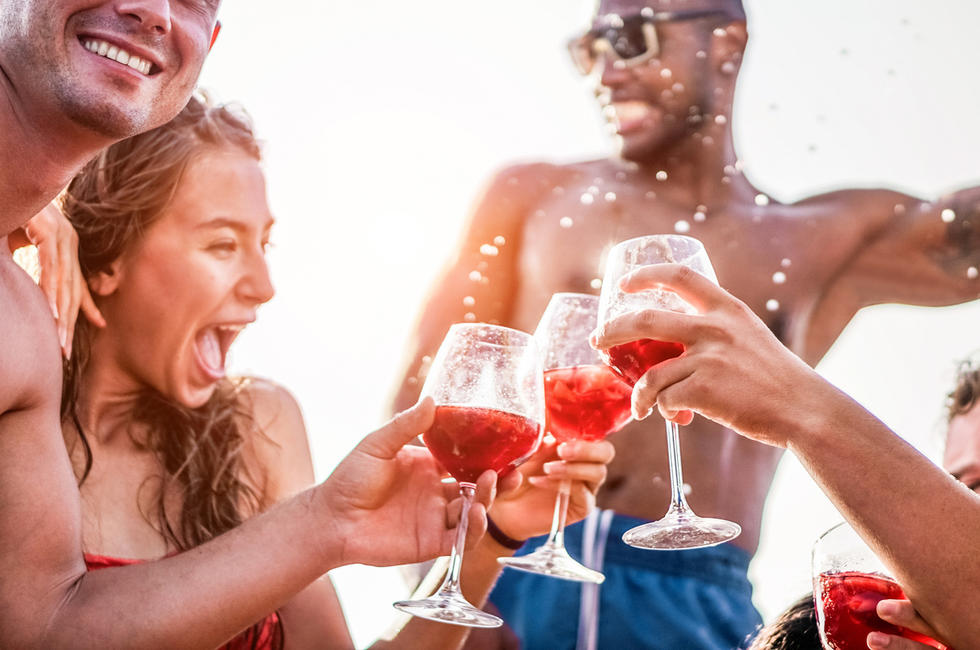 Become a local in every location using our Roam app, download today for free!

It’s closing party season in all the legendary clubs on the White Isle. Where is the best place to party though, you might ask? This week we’re reviewing plenty of venues based on their prices, music and general atmosphere, so you know which venue is right for you.

Make sure you’ve downloaded Roam app from both IOS and Android app Stores before travelling out there - it’s guaranteed to be your ultimate Ibiza companion. Plan your itinerary, find the nearest bars, clubs and restaurants to your destination and check in so your friends know exactly where you are.

Overview: This 5,000 capacity superclub has been a familiar home for some of the biggest dance artists since its initial opening in 1976. Two enormous rooms await partygoers - the Club Room and the Terrace. It features a custom sound system and legendary ice cannons.

Music: An eclectic mix of house, disco and pop, and everything in between - something for everyone, really.

Atmosphere: It’s renowned for its opening and closing parties, so this is the best time of year to go. Expect plenty of surprises and next level production - it’s arguably the most immersive and vibrant party on the island.

Value for money: Expect to pay around €40 to €60 for most of the bigger parties, but this depends on the time of year. A single spirit and mixer costs around €15 and a beer is €9. Water is also €9.

Overview: Ibiza’s most iconic club has been entertaining for four decades - and there’s a reason why it’s stuck around for so long.

Music: The biggest and best talent from around the world frequently hit Pacha, providing everything from underground house music to pop classics. David Guetta has a long-standing Thursday night residency at the club, F*** Me I’m famous, which is well worth standing in the lengthy queues for.

Atmosphere: With a reputation for providing clubbing with style and sophistication, it’s unrivalled when it comes to making guests feel like celebs.

Similar to Amnesia, expect to pay €40 for most parties. Prices rise as the island gets busier during the summer. A single spirit and mixer costs about €18, and a beer €12.

Overview: First opened in 1999, DC-10 is the place to come to lose yourself in the music. With no frills, gimmicks or funny business, the famous Circoloco party on Mondays promises to revolutionise the way you perceive music. It’s the essential must-do of any Ibiza visit.

Music: People go generally for one reason only: the music. Expect quality underground electronic music which you can dance along to until the sun rises.

Atmosphere: With not a piece of furniture in sight, you have no choice but to stand, dance and sway with the rave. It has an unrivalled atmosphere - you can’t help but enjoy yourself.

Value for money: Expect to pay €50 for Circoloco, but other parties are cheaper. A beer or water will cost around €5-10 and a mixer about €15.

Overview: One of the most famous venues in Ibiza, Ushuaia has made a name of itself by championing the biggest DJs, with the best stage production and most glamourous dancers. Unusually the biggest events take place during the daytime, offering the opportunity to see big names as the sun sets.

Music: Expect to see the biggest names in electronic music and international DJs.

Atmosphere: David Guetta’s BIG, ANTS and Martin Garrix promise the best atmosphere, with over 4,000 fellow party goers enjoying themselves throughout the day. Head over the road to Hï Ibiza (formerly known as Space), the Ushuaïa Group’s brand new club that opens from midnight till 6 in the morning.

Value for money: Entry to parties vary from €25-60, dependent on the party and time of year.

Become a local in every location using our Roam app, download today for free!