Claims to be THE hottest nightclub in the North. Boasting an exotic eastern décor complete with indoor waterfalls, there is a recessed champagne snug and private tables available. Rock the night away to some of the worlds’ finest – Dizzee Rascal, Kanye West, Tinie Tempah, Professor Green, Will I Am, and Cheryl Cole are a few who have appeared. 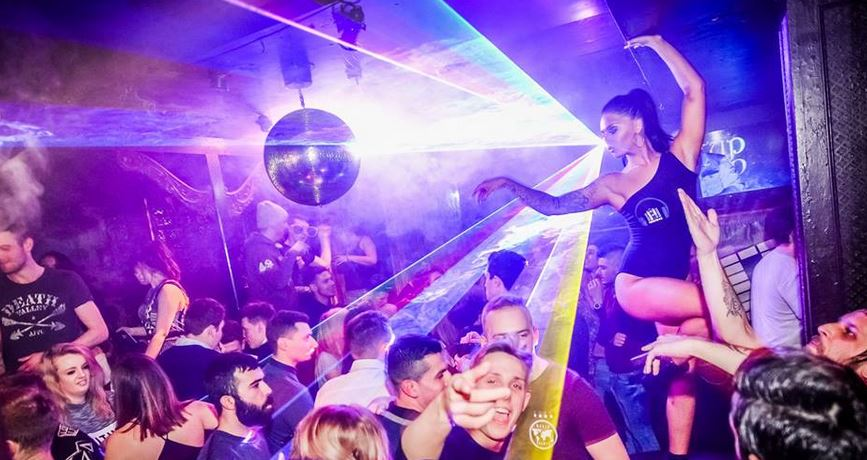 Bare brick walls and hanging chandeliers feature here. Cocktails like amaretto & blueberry, zombie, and spiced mai ta, a wide choice of champagnes, Polish vodkas in a barrel, rums from around the world, whiskies, gins, beers and lagers – a drinks list such as you have never seen! 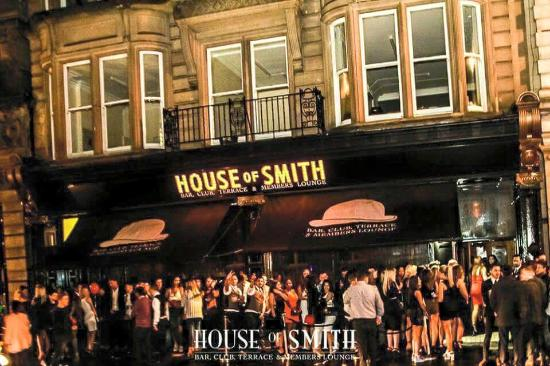 Set in The Gate next to Chinatown, Tiger Tiger has seven spectacular party rooms. There’s the opulent Jewel Bar, the Kanaloa Bar, and the Groovy Wonderland. There’s also the Tiger Kitchen if you’re hungry. Tiger Tiger claims it’s a “night into the unknown.”

Digital has won a list of awards such as Club of the Year North, UK’s No. 1 Large Club, UK Best Club Sound System, and even ranked 11th Best Club in the World by a DJ MAG poll of 1,000 of the world’s best DJ’s. Their slogan is “Your Future Is Digital”. Time to check it out for yourself? 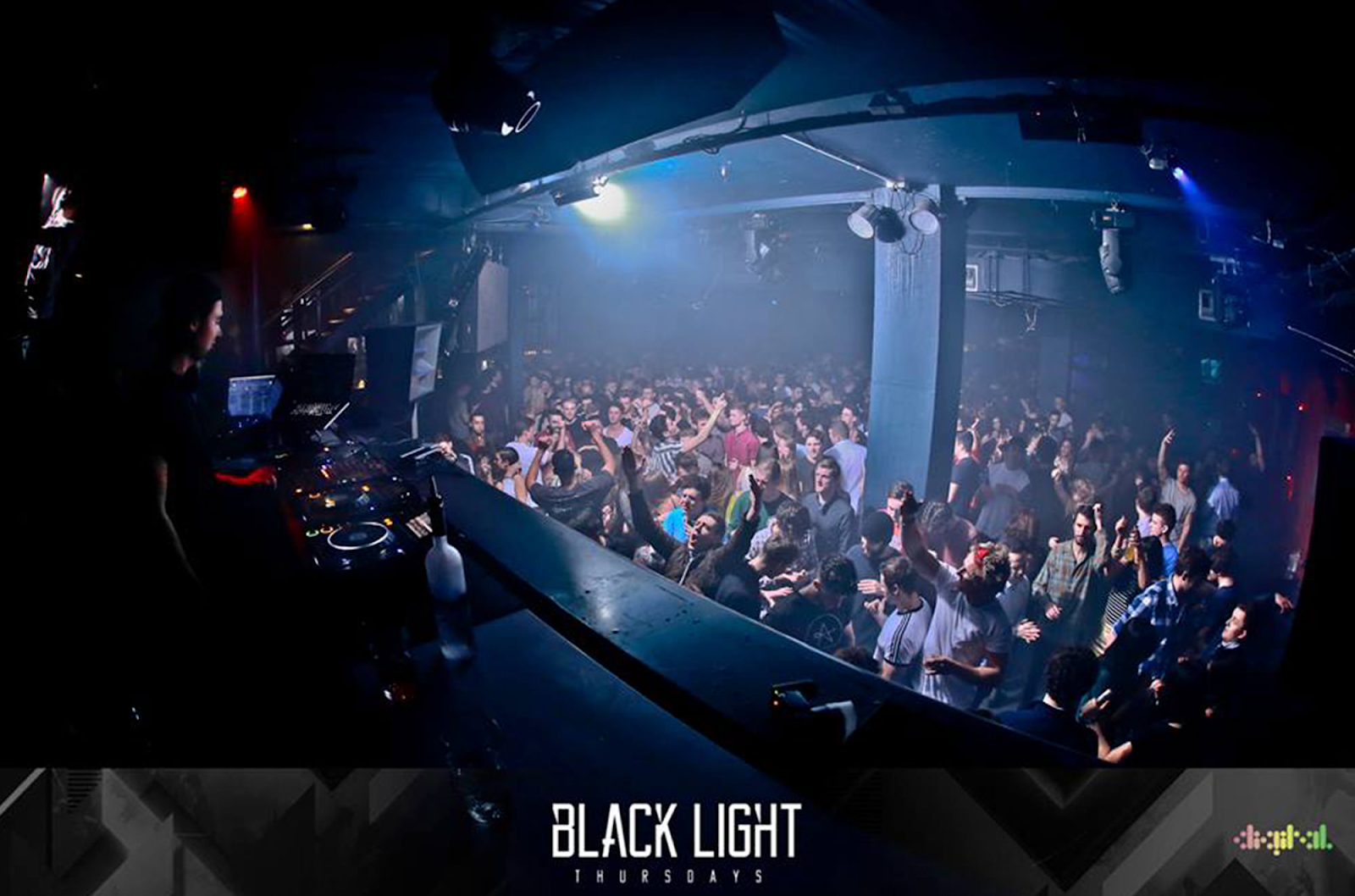 The largest gay-friendly nightclub in the North East which began life in the 1980’s, but now they welcome all because as they say “it’s about the music!” Open until 4.00 am (5.00 am Saturdays). Music on four floors with 2 DJ’s. 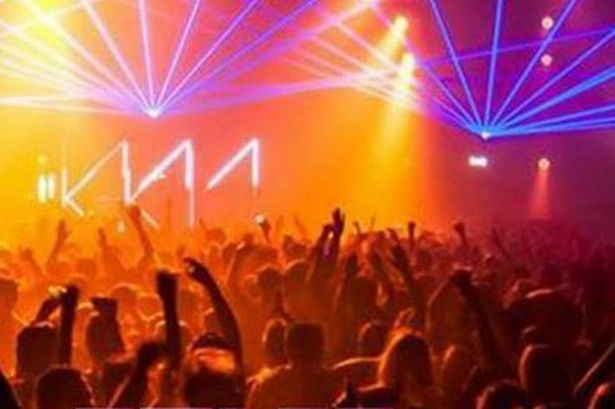