This is the oldest underground music and dance club in the world, having opened on April 1st 1987, so it’s been going well for 30 years. It can hold over 400 people without breaking a sweat – although they might! Open from 11.00pm to 3.00am. What a place to boogie the night away!

Right in the centre of the city, Sugar Cube has been totally re-vamped to add what it calls a “bit of class” to the night club scene in Glasgow. A choice of rooms to suit your taste, and three DJ’s playing different genres. Exclusive booths available together with hostess service – it can’t be bad! 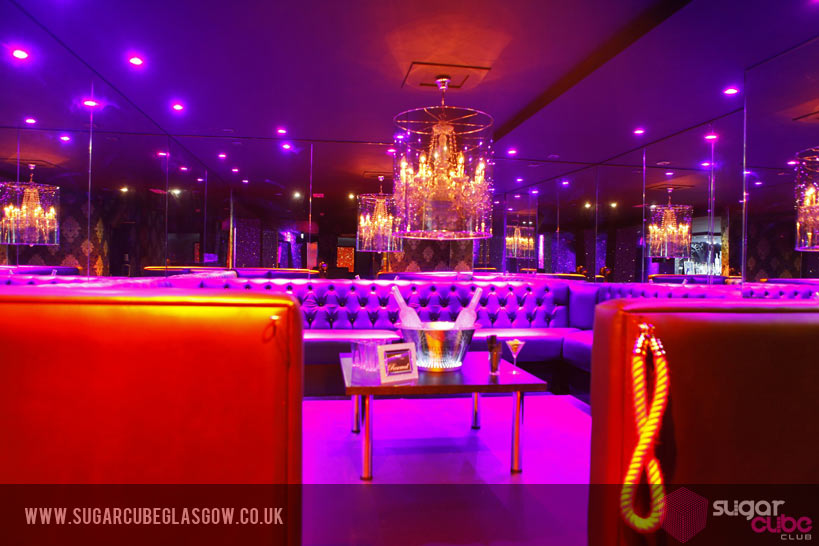 Situated under Max’s Bar on Queen Street, La Cheetah can hold up to 200 people, and it usually does. This is one of the most popular clubs in central Glasgow, having recently undergone a major refurb, mostly carried out by owner Dario Bernardi and Dom, one of the resident DJ’s. Visiting DJ’s include Theo Parrish and Moodymann. 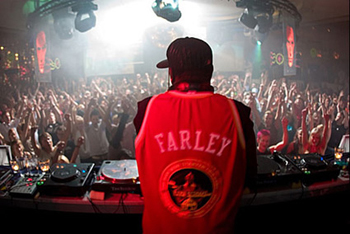