​How to get around London? 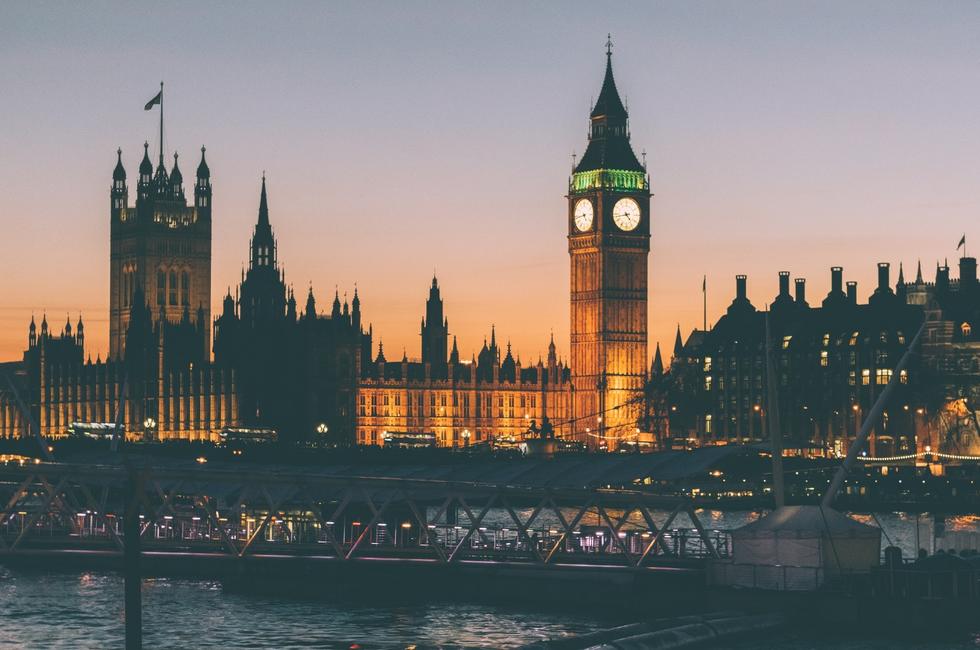 London is separated into many different boroughs and neighbourhoods; each offering a unique flavour of the city! The most popular areas worth visiting are:

Covent Garden: Covent Garden is one of the most popular areas of the city with some of the best theatres. Neal Street is a shoe lover’s paradise with a series of shops catering to every soul.

SoHo: A vibrant and exciting part of the city that is home to an amazing range of pubs, jazz and blues bars and the heart of London’s gay scene. This is where many of the fashion forward residents of the city come to party.

Kensington + Chelsea: This borough is home to some of London’s most posh shops and luxurious residents. It’s also home to Notting Hill which has become an up-and-coming, trendy neighbourhood.

Camden: Famous for being the alternative centre of London where hippies and punks tread the streets together. It is home to a lively mix of music venues, markets, eateries, tattoo parlours and boutiques.

The City of London: The City is actually only about a square mile in size, and is home to London’s biggest skyscrapers and financial district.

Westminster: The tourist centre of London, sights include the Houses of Parliament, Buckingham Palace and Westminster Abbey. Visitors can see the British Government in action by visiting the Strangers’ Gallery at the House of Commons.

Helpful Tip: The Tube is great but sometimes the Tube map is deceptive and stations are actually a lot closer together than they look. There’s a handy map with walking distances between stations that will help you decide whether it’s worth the wait for the train or quicker to walk. 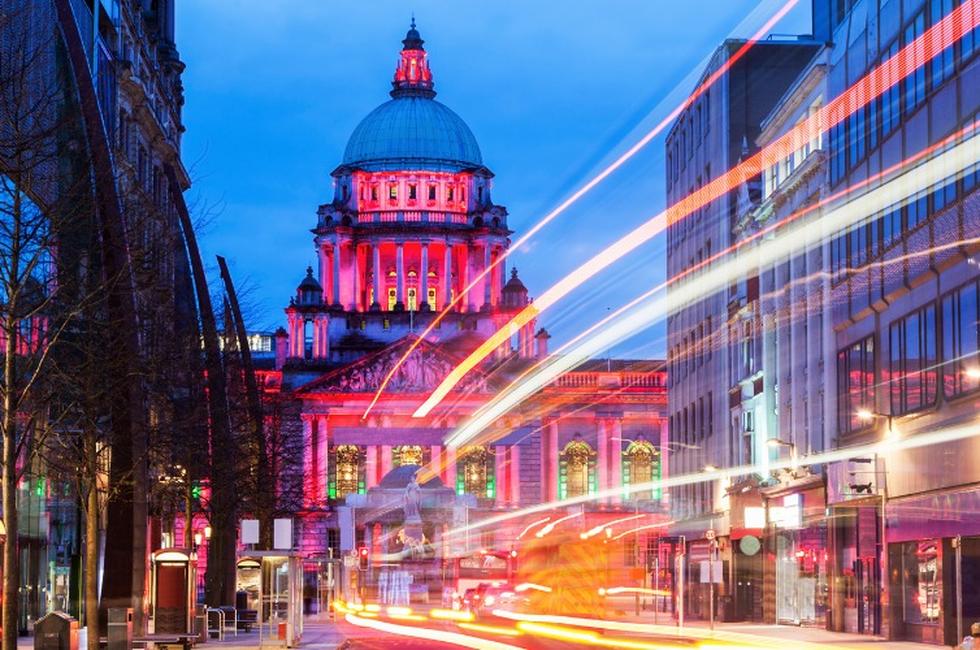 From the famous Titanic Quarter, the original home of the RMS Titanic, with the HMS Caroline, Titanic Belfast, and the Pump House, to top museums, such as the Ulster Museum and the Ulster Folk and Transport Museum, there is so much to discover. 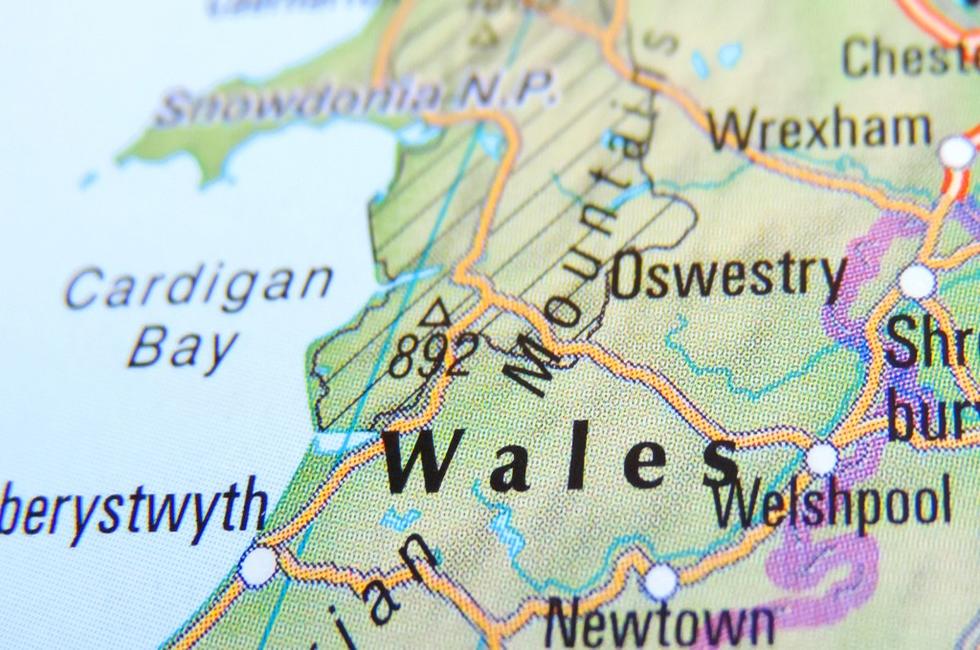 ​Looking for things to do in Bangor, Wales?

Situated on the north coast of Wales along the Menai Straits, Bangor is in a wonderful setting. With views of the Isle of Anglesey and the Menai Suspension Bridge in one direction, and Snowdonia’s towering peaks in the other, this friendly coastal city packs a powerful scenic punch. The history of Bangor is an interesting one -  Bangor’s origins lie in the early 6th century, when Saint Deiniol founded a monastery on the city’s present-day site. It’s believed the name Bangor, an ancient Welsh word meaning ‘wall’, may have originated from the wattle-style enclosure that ringed the monastery. 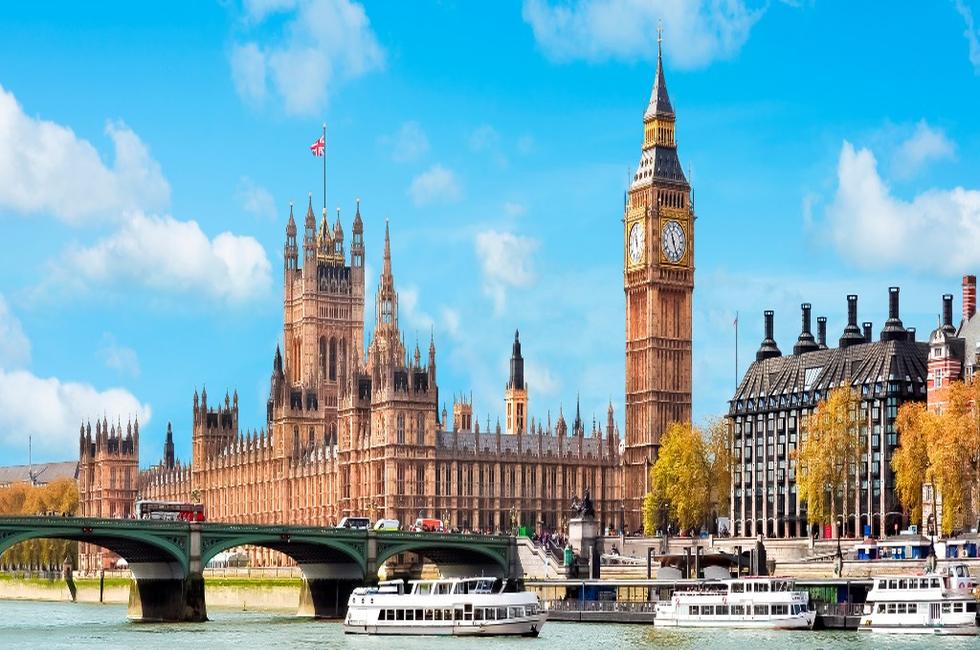 Looking for things to do in London?

Home to more than 8 million people, including the most well-known Royal Family in the world, London is a fascinating city where wonderful history and the cutting edge collide. Indeed, it is a city where you can quite literally be looking at the world famous Houses of Parliament and Big Ben, only to turn around to see the enormous and futuristic Shard skyscraper looming over the city with viewing platforms situated on the 68-72nd floors make this a must see.