Experience The Hogwarts Express In Scotland 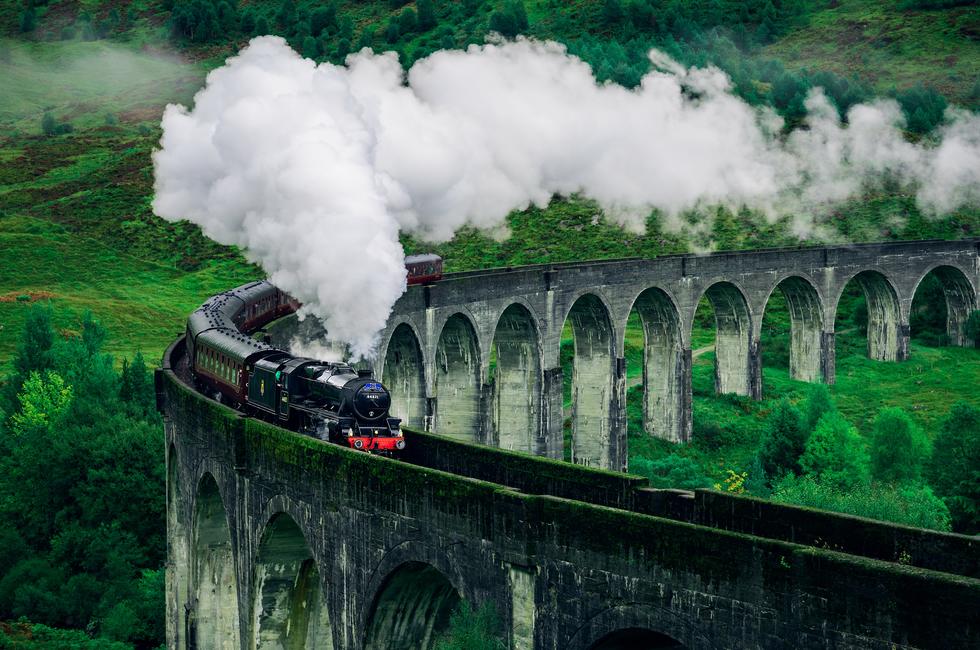 Did you know that you can see the train from the Harry Potter movies in Scotland? The REAL LIFE Hogwarts Express! You’ll find it up in the West Highlands, running from Fort William to Mallaig and back.

In real life, the Hogwarts Express train from the Harry Potter movies is the Jacobite Express in the West Highlands. Well, sort of.

The iconic scarlet engine which pulled the Hogwarts Express was actually a restored GWR 4900, which now lives at the Warner Bros Studio Tour in London.

The train line used in the movies was the one between Fort William in the Highlands to Mallaig on the coast, which is served by a vintage steam train called the Jacobite Express. This train also provided the carriages used in the films – and you can still travel in them today!

In one particularly memorable scene in the Chamber of Secrets, Harry and Ron almost crash the Flying Ford Anglia into the Hogwarts Express as it crosses a stone viaduct. The viaduct used in the Harry Potter movies is the Glenfinnan Viaduct.

The Jacobite Express crosses the Glenfinnan Viaduct about 30 minutes after leaving Fort William. On the return journey from Mallaig, it crosses about 40-45 minutes before it’s due to arrive back in Fort William. 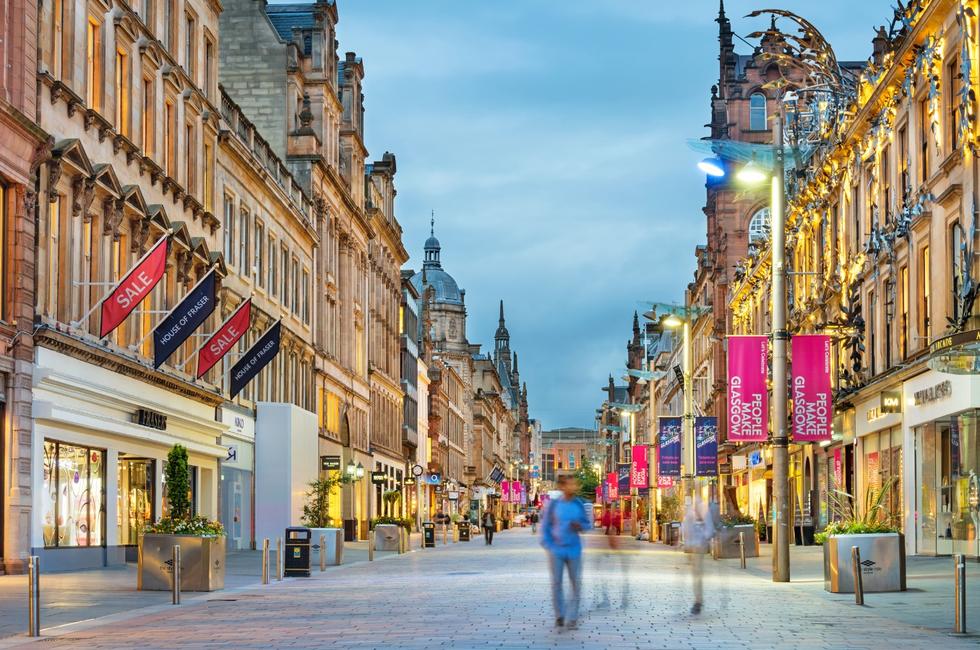 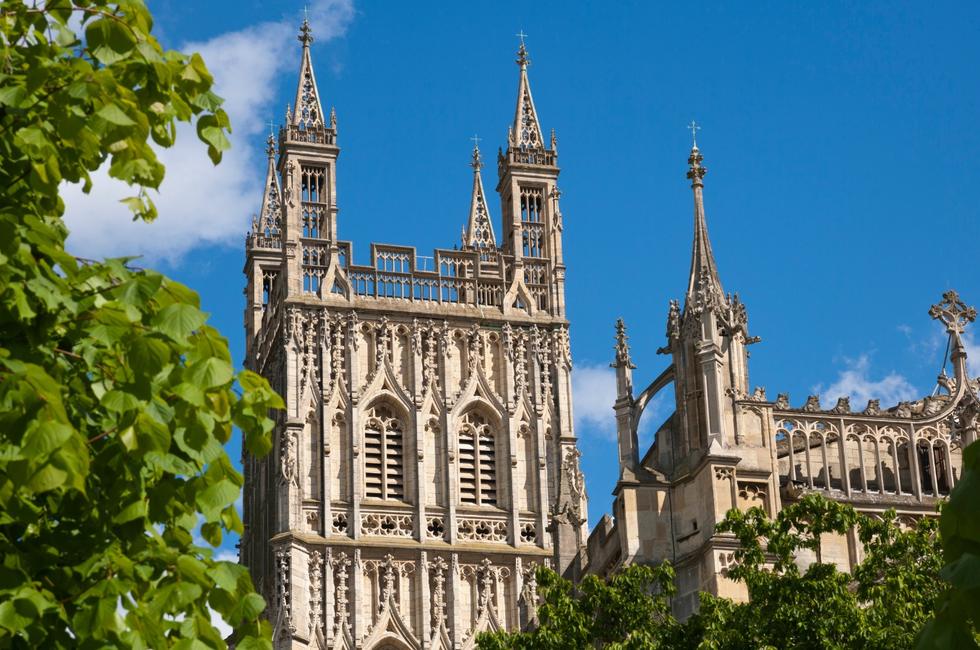 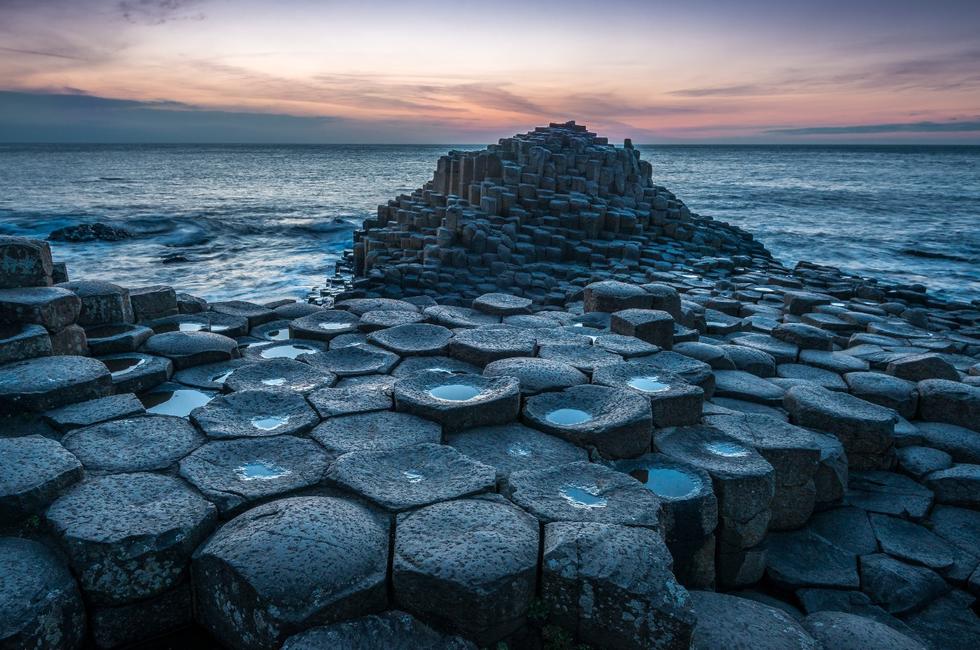