Ben is in Barcelona 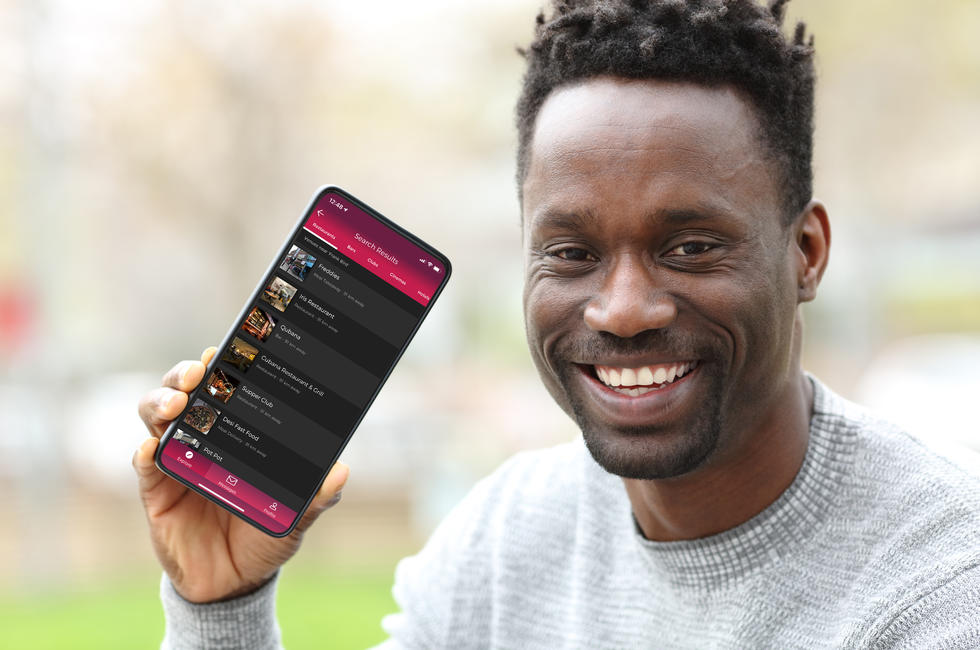 Become a local in every location using our Roam app, Download today! Find the right Bar, restaurant, club, parking, beaches - you name it, we cover it.

But there’s no point in shouting about it if we can’t prove just how good Roam App really is. To prove it, we’re asking our users to share their stories with us...

Meet Ben - he recently went on a weekend away in Barcelona with his friends. He downloaded Roam App from the App Store to ensure that his weekend went as smoothly as possible.

“Roam App was recommended to me by my brother. He had his stag do in London - it was a life-saver when it came to finding the nearest bars, restaurants and clubs. Being such a huge city, it’s difficult to find the best places nearby, especially if you’re not a local. With Roam it does all the hard work for you.

Five of my mates and I had been planning this trip to Barcelona for weeks! We just couldn’t decide as a group which part of the city we wanted to explore. So, we thought, why can’t we see as much of it as possible?"

First things first, a couple of weeks before our trip, we all downloaded the app from the App Store, absolutely free of charge, and completed our profiles. You can connect to the app via Facebook and it simply takes your profile picture and age from there - no faffing around."

We found our hotel through the app - we wanted to be centrally-located but didn’t want it to cost an arm and a leg. We booked through hotels.com, a Roar partner, and bagged a great deal for 2 nights."

We knew we wanted to start the first night - a busy Friday - with a bar crawl. This wasn’t going to be easy as none of us were familiar with the city. We decided to begin on Las Ramblas, one of cities best-known tourist spots, only a stone’s throw from our hotel."

We were able to plan exactly where and when we were going, thanks to the app’s handy planning feature. It’s essentially an itinerary of your plans that our group could access and amend."

We followed a couple of bars on Las Ramblas itself and a few only a few minutes’ walk away - luckily Roar tells you the distance between bars, so we wouldn’t be trekking halfway across the city between pints. We opted to receive notifications if these bars had any special offers on." 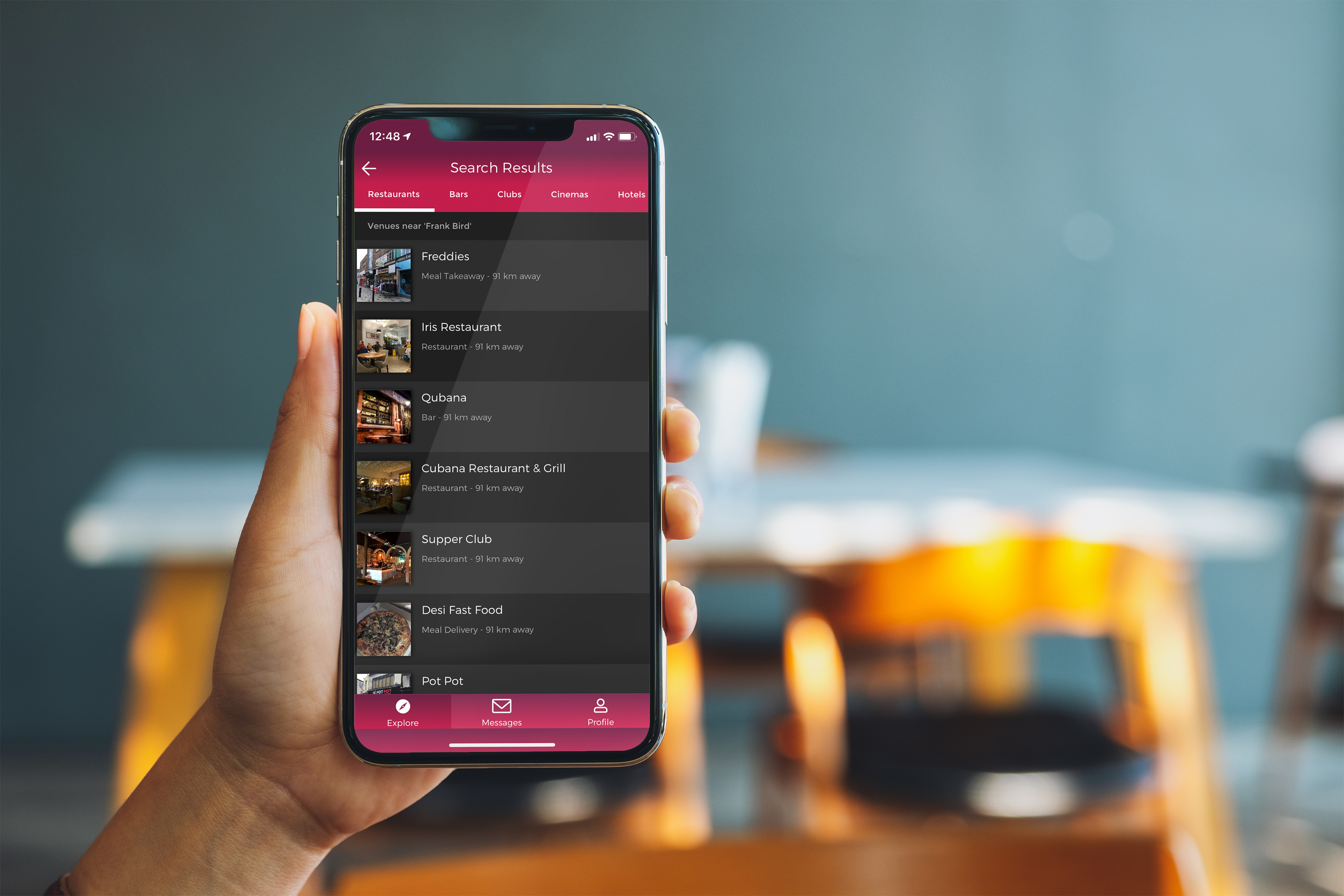 We got a notification a few days before flying saying that the NBA Cafe Barcelona, right on Las Ramblas, was showing live music with 2-for-1 cocktails on the evening we were planning our bar crawl. Result! The bar was really awesome - it’s the first of its kind in Europe."

We hit a few other bars along the street, checking in as we went along, and ended up at Moog Club. It must’ve been a quiet evening as we were notified through the app that they were offering free entry all night! When we got there, it was a great atmosphere, with techno and house music blaring all night."

As 3am approached, we grouped together and began to leave but one of the lads had got lost in the crowds. Thanks to the app’s safety feature, we were able to find him really quickly. He shared his location within the app and we managed to find him outside the club. If it wasn’t for Roam, I don’t know how we would’ve ever found him!"

The next day, we explored the city further, having read a previous travel guide about the best things to do and see in the city. We visited La Sagrada Familia and spent the afternoon on the beach. We took it easy that evening after the heavy night before and just had dinner and drinks by the port - we went to Set Portes and enjoyed traditional paella, as recommended by Roam here.

The best thing about Roam App - it works absolutely anywhere in the world. I’m heading off travelling around South Asia for a couple of months next year, and I have no doubt that it will be an absolute necessity.”